Joseph’s early elementary school years were spent with his siblings playing nightclubs and sharing the stage with Curtis Mayfield, War, and other major artists of the time as “The Wooten Brothers." In the ’70s, there were more major artists to share the stage with: The Temptations, The SOS Band, Stephanie Mills, Dexter Wansel, Ramsey Lewis, Maze featuring Frankie Beverly and others.

As the ’80s arrived, the brothers caught the ear of the popular R&B artist/producer Kashif where they recorded an album entitled "The Wootens" for Arista Records. Joseph’s unmatched talent and undeniable groove landed him the position of band leader, musical director, and keyboardist for Kashif. During that time with Arista Records, Joseph sang back ground vocals for Whitney Houston on her debut and Kenny G, and co-wrote with Kashif and brother Roy "Call Me Tonight" which was Grammy nominated for Instrumental of the Year. Joseph contributed numerous compositions on Victor’s Grammy nominated CD, "Yin Yang". During this time, when the family moved East, Joseph and his brothers had a residency at Busch Gardens, where Joseph honed his skills not only as a keyboardist, but, as an accordion player, arranger, and composer as he composed over 40 pieces of music for every individual cast member.

Joseph is now the keyboard player/vocalist for the legendary Steve Miller Band, playing large venues around the world. Whenever his extensive touring schedule allows, he also serves as keyboardist to his brother Victor Wooten, and fronts his own band, Joseph Wooten & The Hands of Soul. Joseph is also a member of an elite group of hand picked musicians called Freedom Sings, organized by the First Amendment Center in Washington D.C., presenting a multi-media experience celebrating The First Amendment and free expression. In addition to releasing several of his own albums and singles, Joseph continues to be very active composing, producing, and recording vocals and keyboards for other artists.

In 2017, he published his book, “It All Matters: What I Believe, Words That I Live By.” This collection of thoughts and concepts, originally recorded over the years in Joseph’s personal journal, is intended to make people think and give insight into who Joseph Wooten is as a person. When he is not traveling from city to city, Joseph can often be found speaking to students in middle school, high school, and college, about character development, self esteem, self respect, and personal growth using his own life experiences as examples. Recently Joseph played for career military Veterans and Gold Star families at the Field Of Dreams moviesite. He also had the privilege to do a TEDx Talk in Memphis, Tennessee called "Why It All Matters."

I Matter! You Matter! is a non-profit organization founded by Joseph Wooten and his wife, Stephanie, with the goal of creating positive change through speaking to and working with young people of all ages, giving scholarships to deserving young people, providing aid and support to the homeless and Veterans. Visit imatteryoumatter.com for more information.

Joseph currently resides in Nashville, Tennessee with his wife, Stephanie. 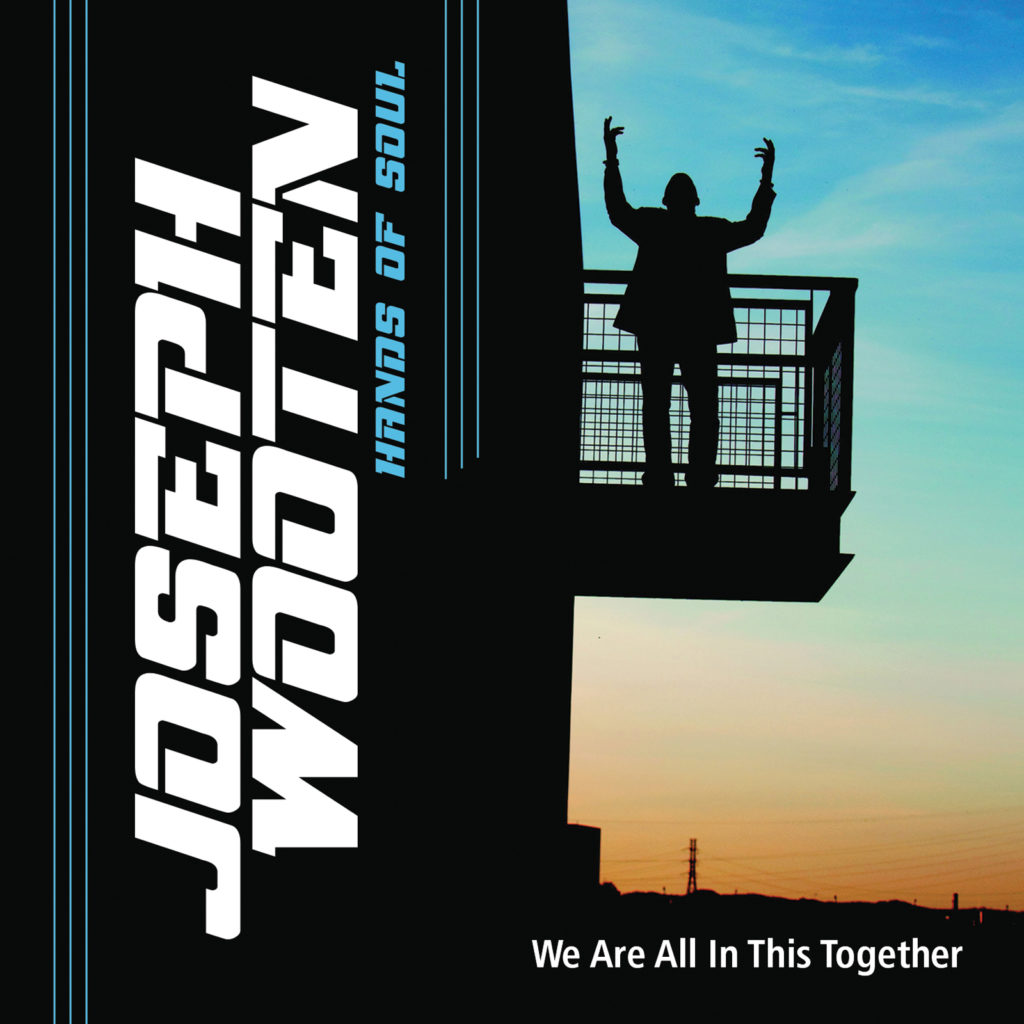 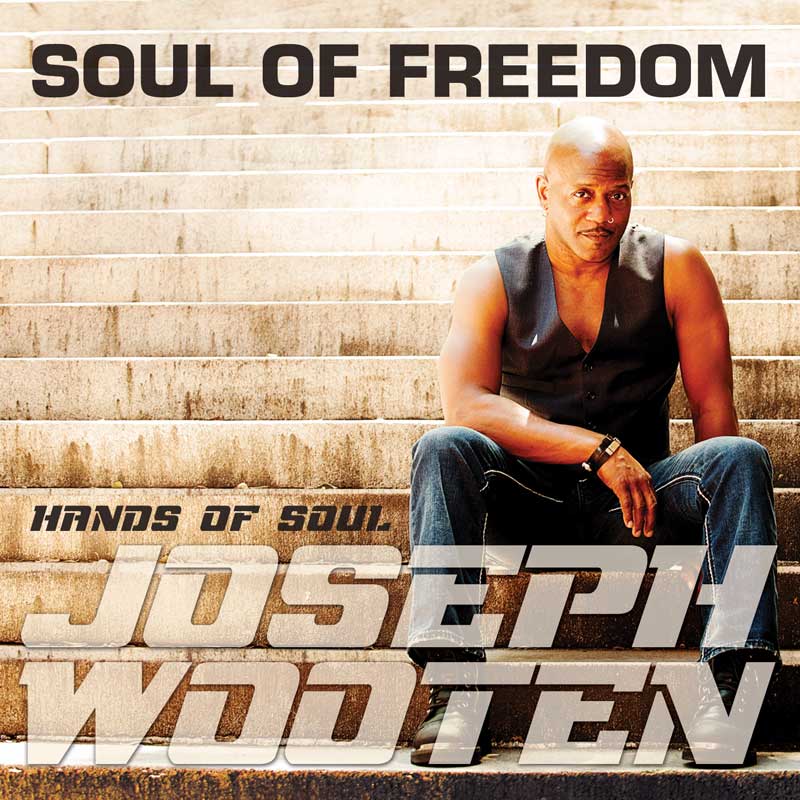 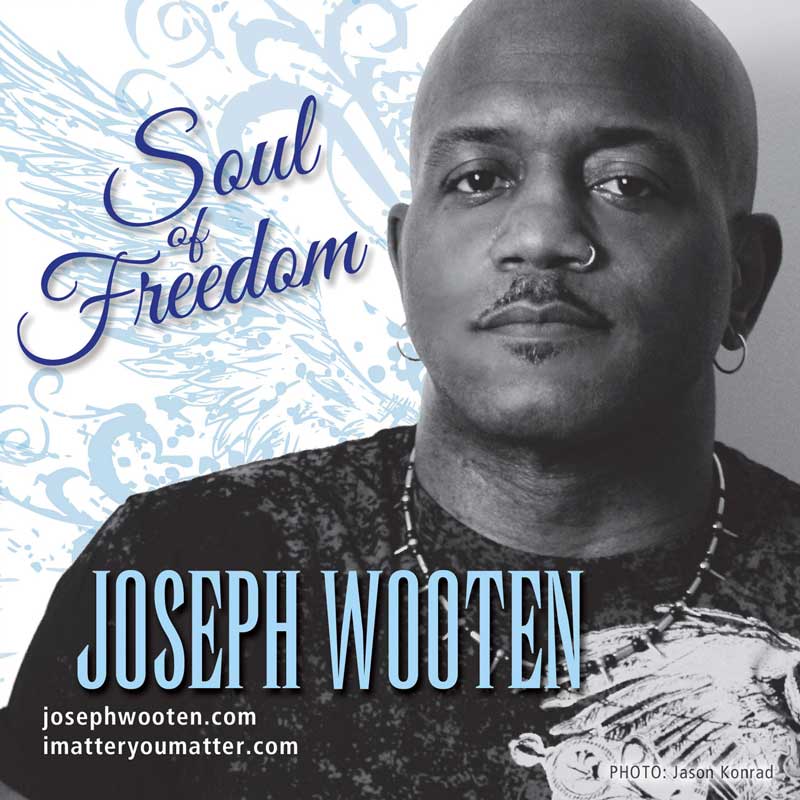 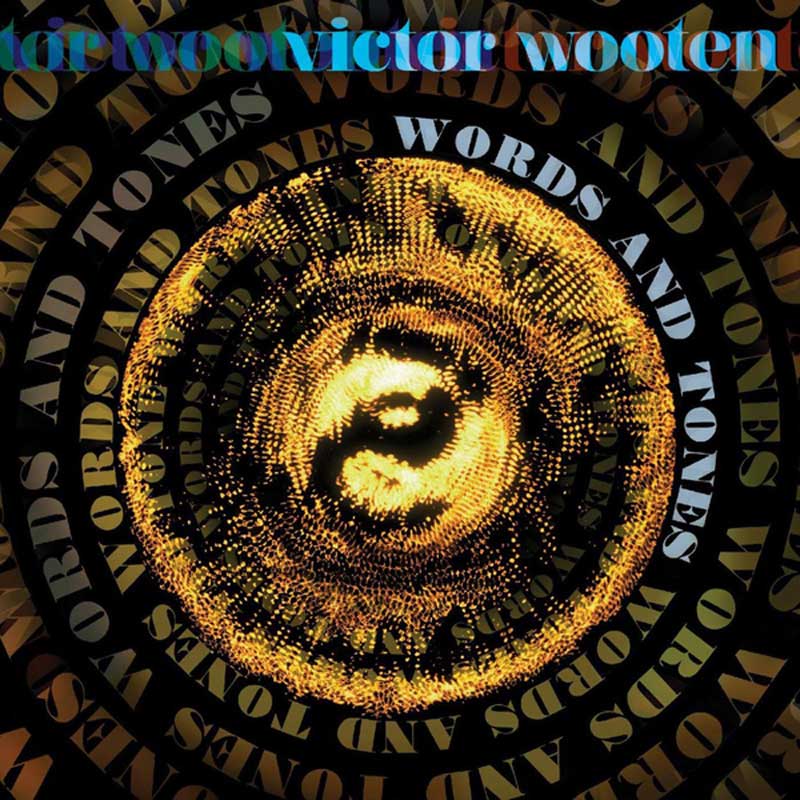 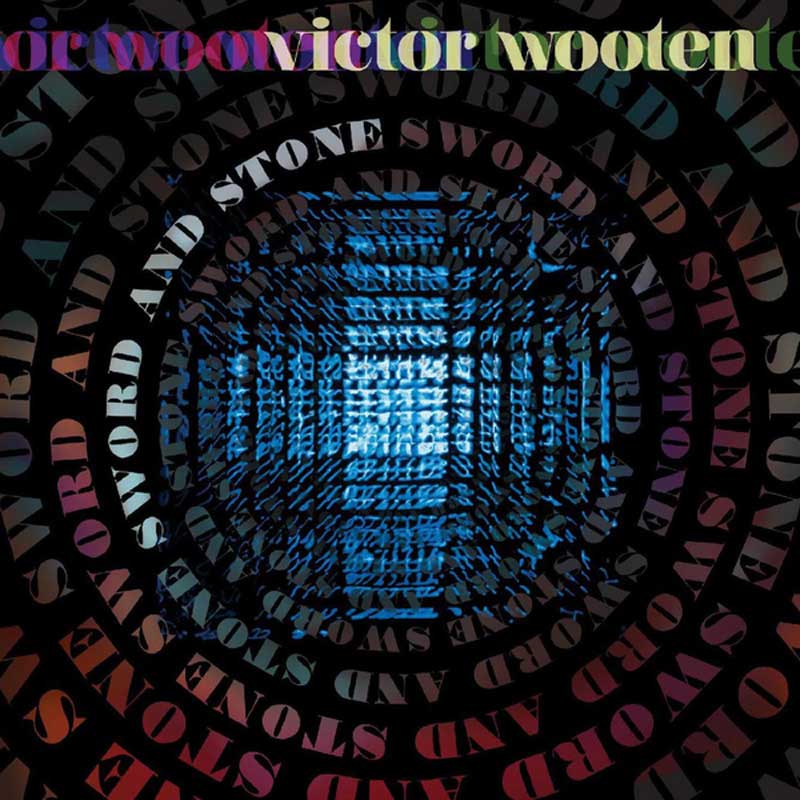 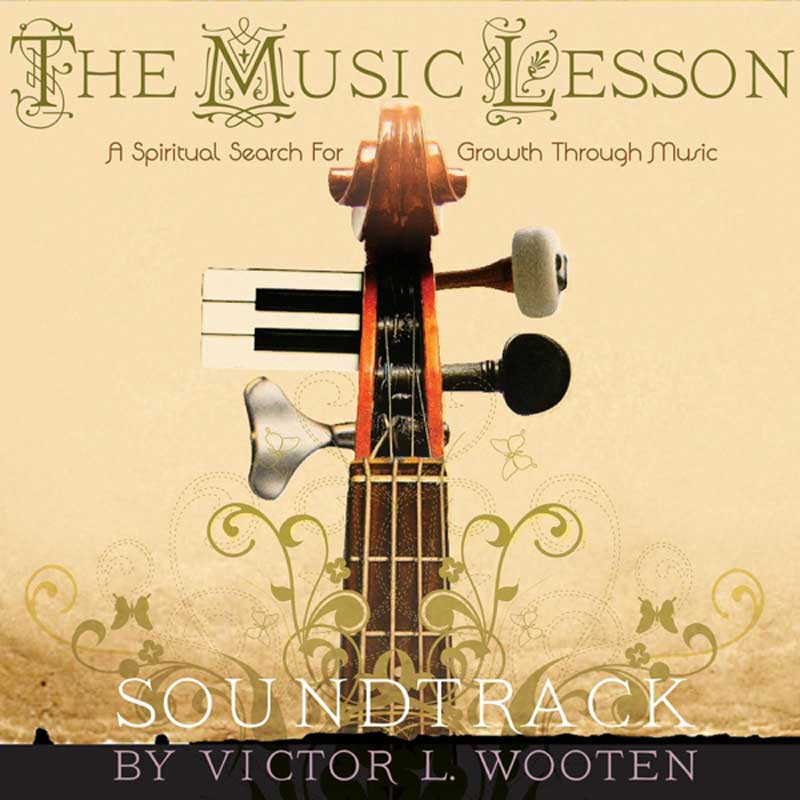 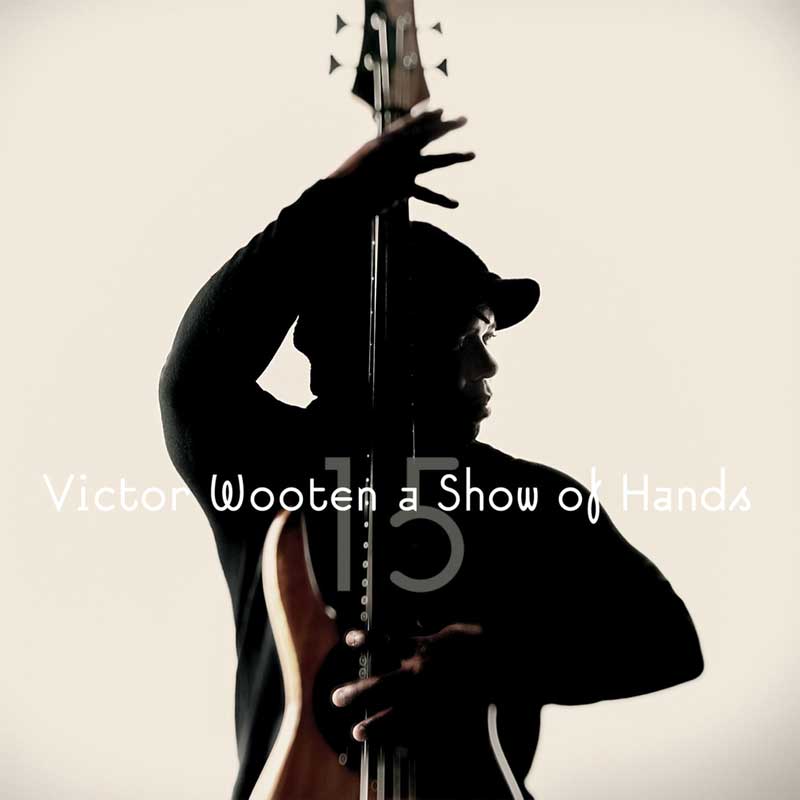 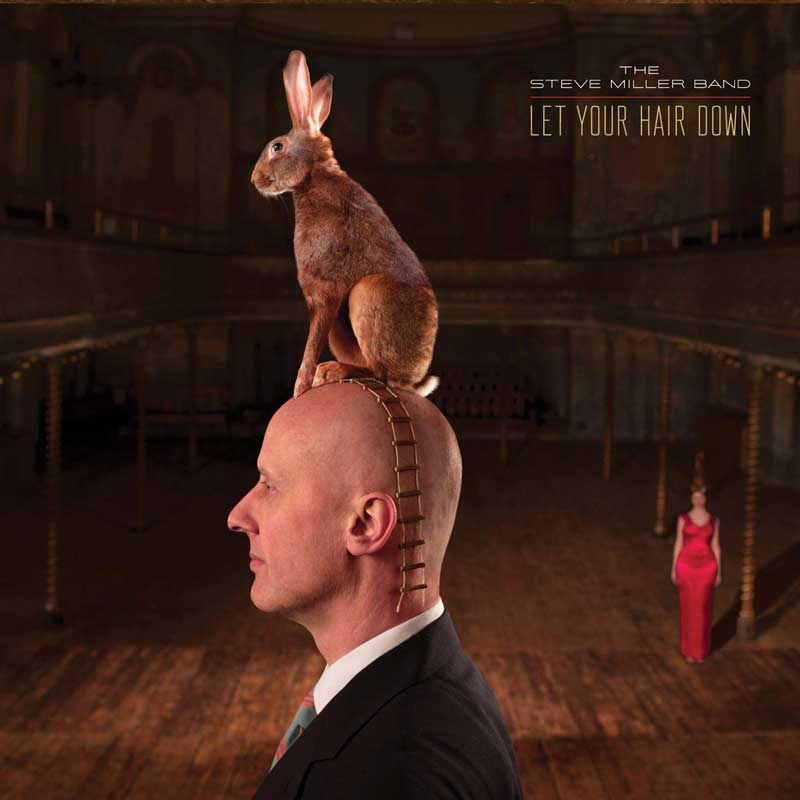 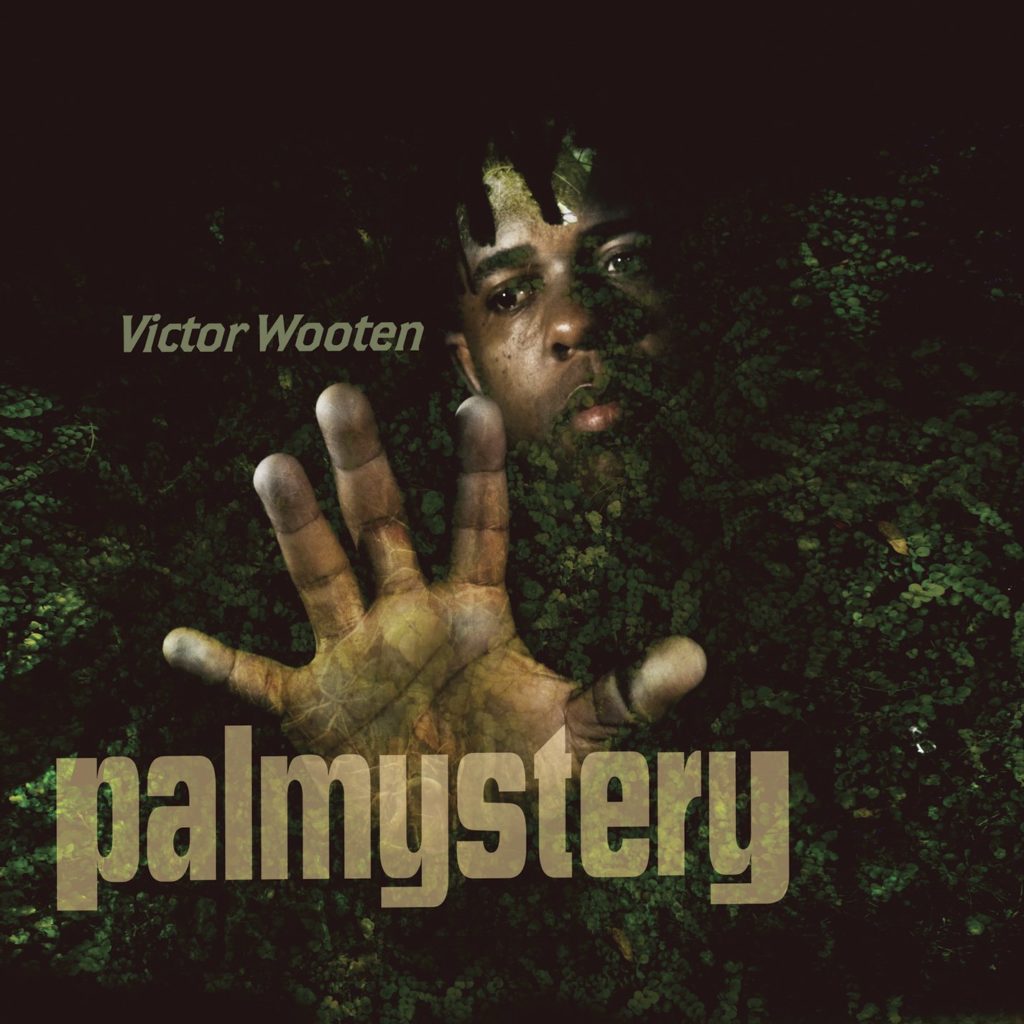 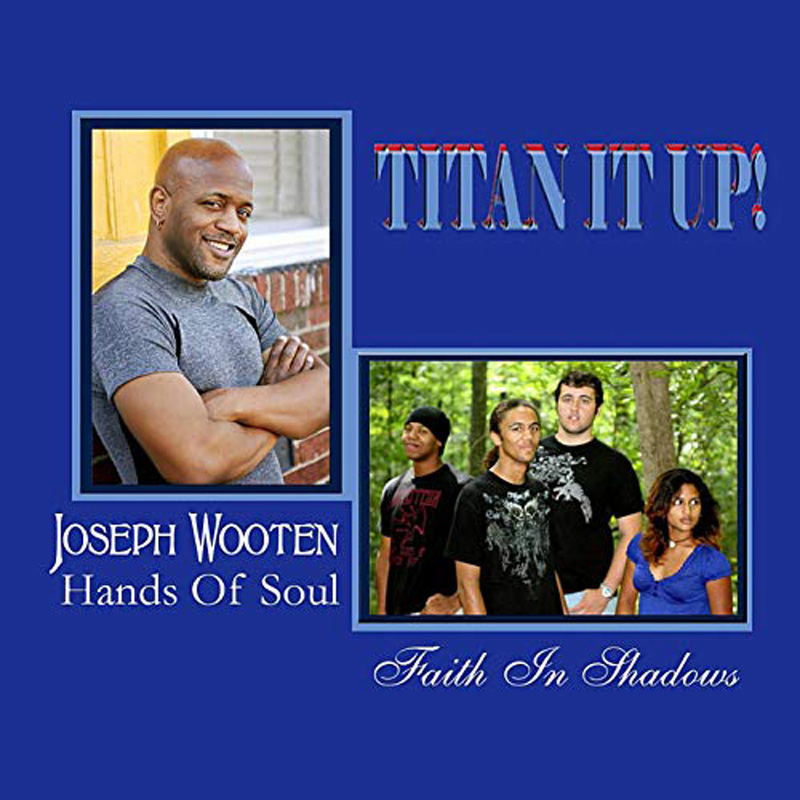 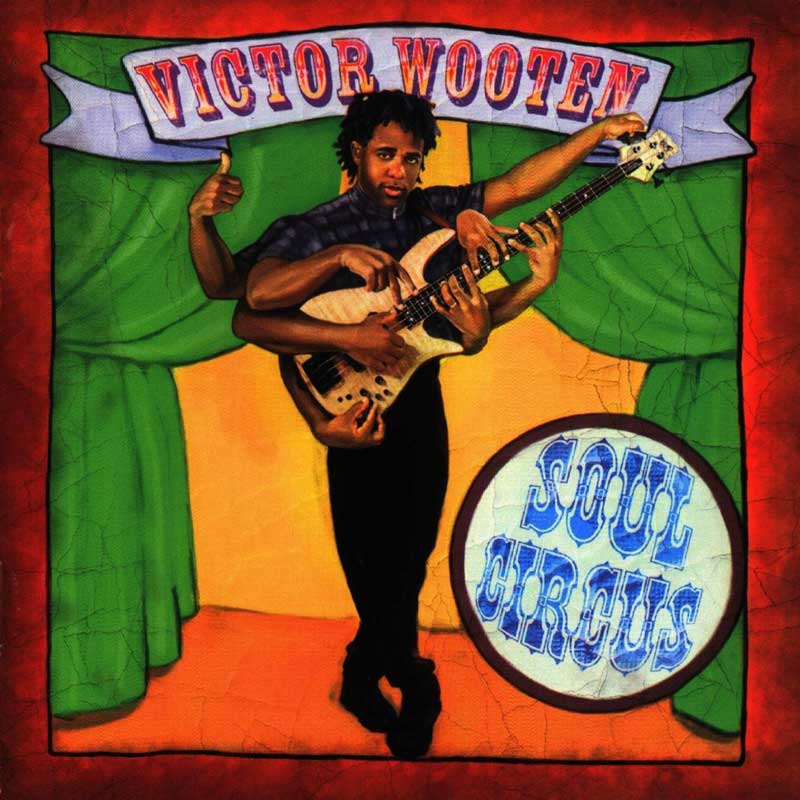 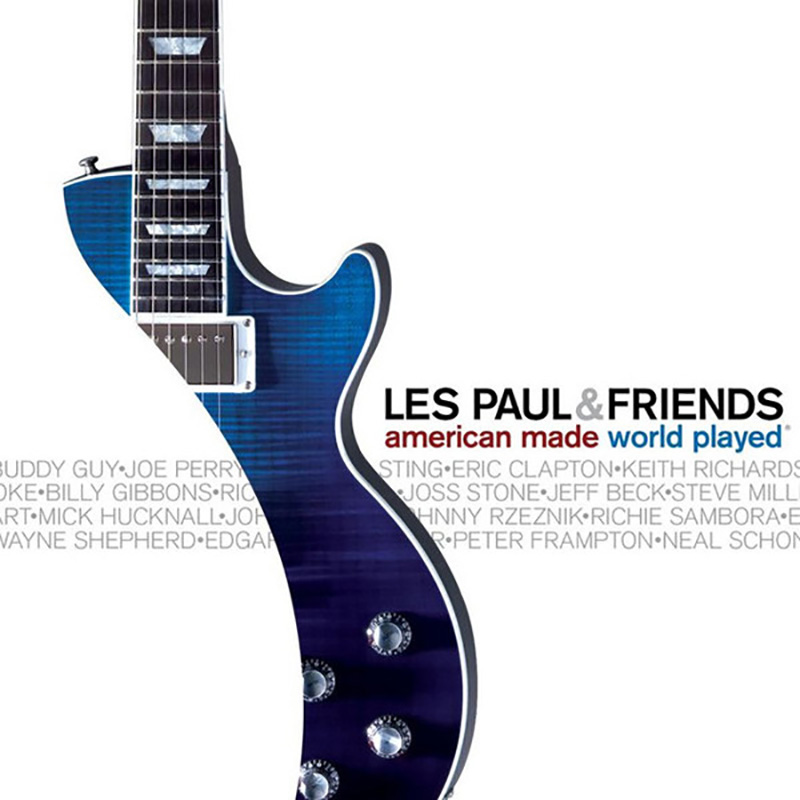 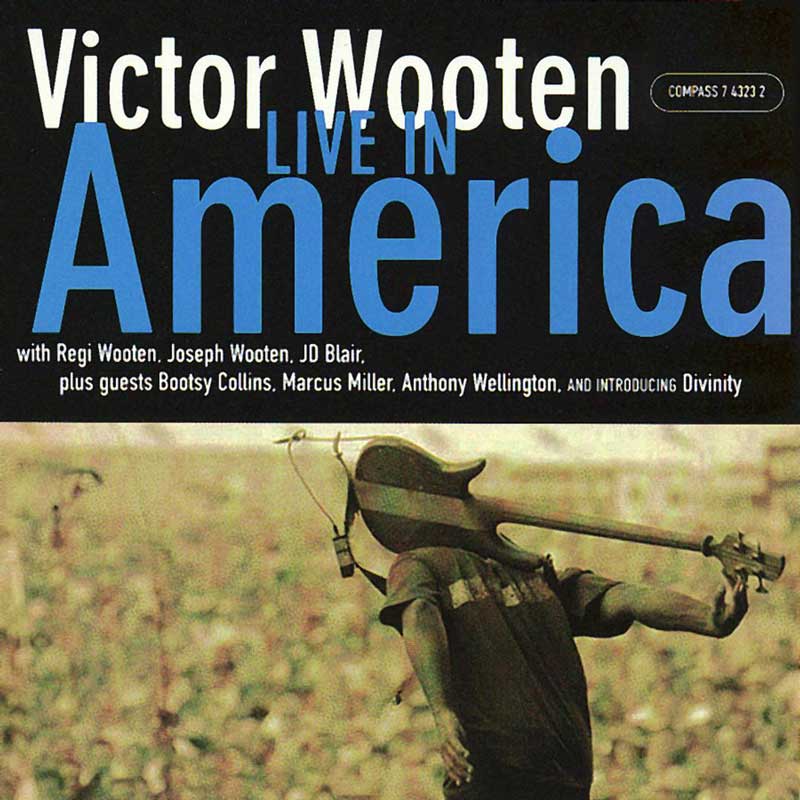 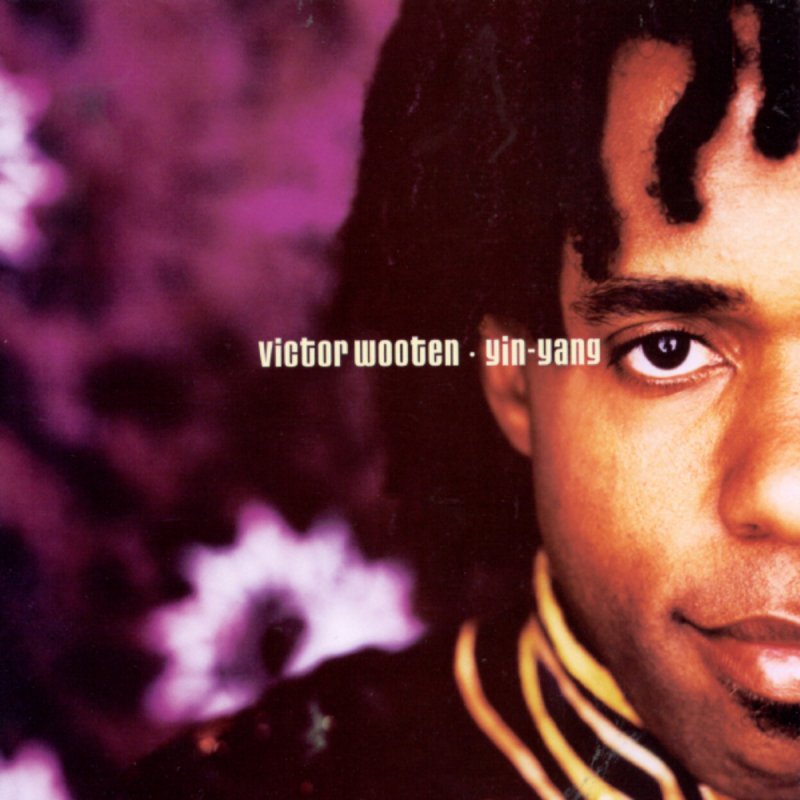 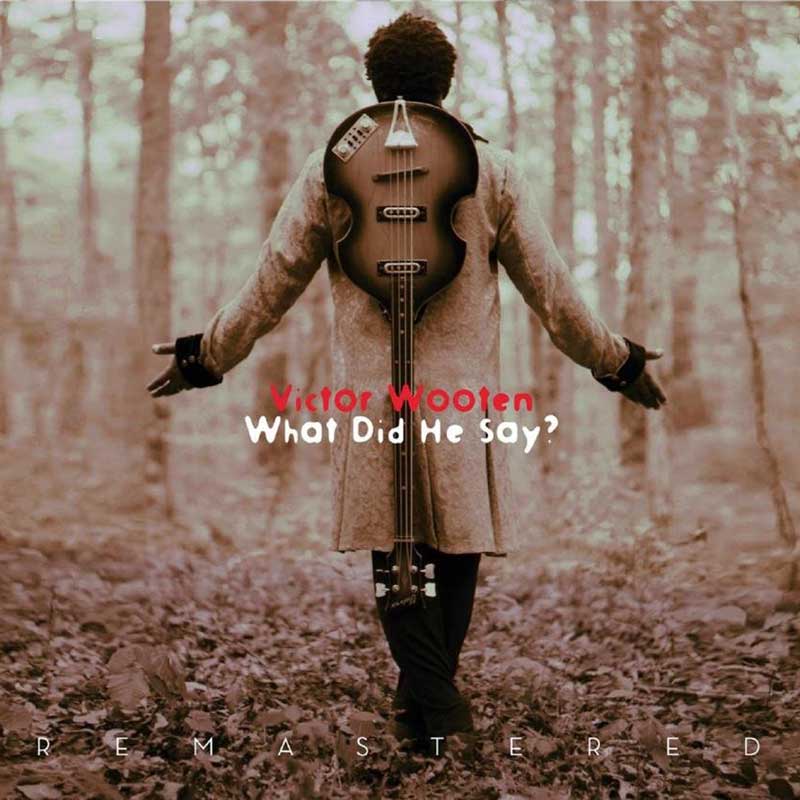 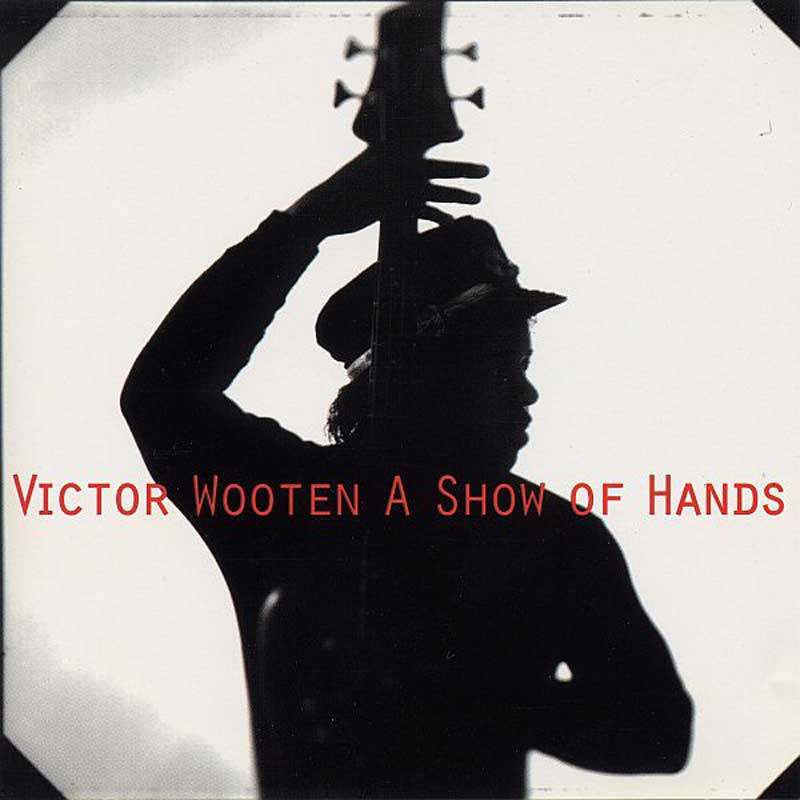 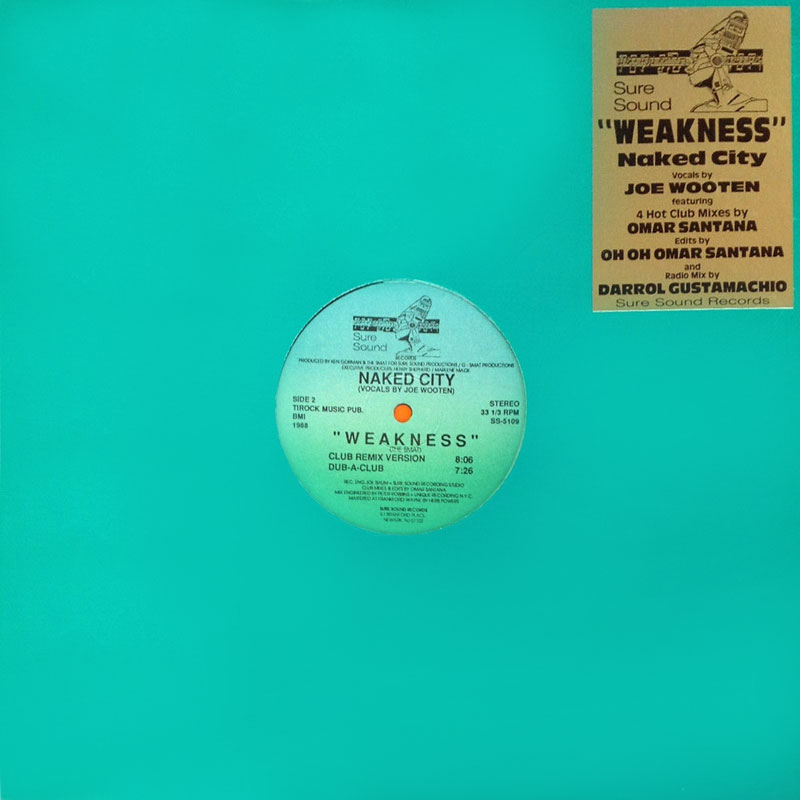 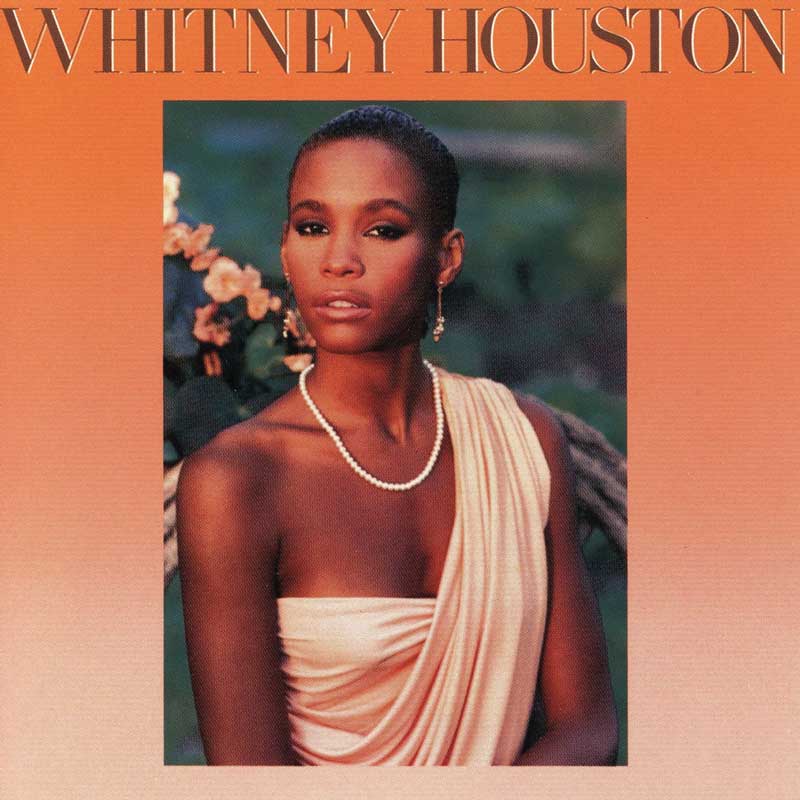 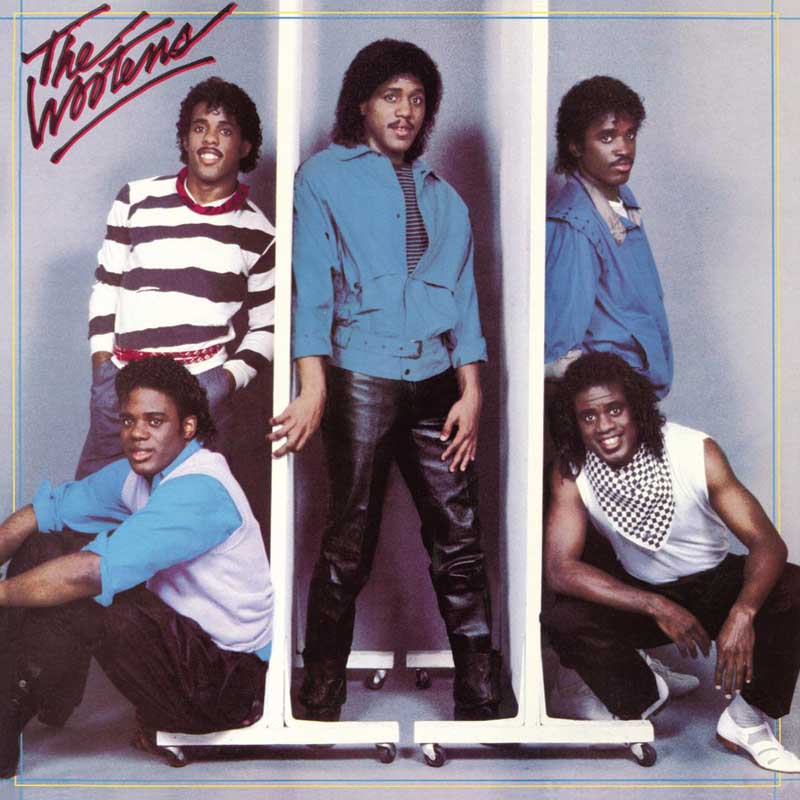 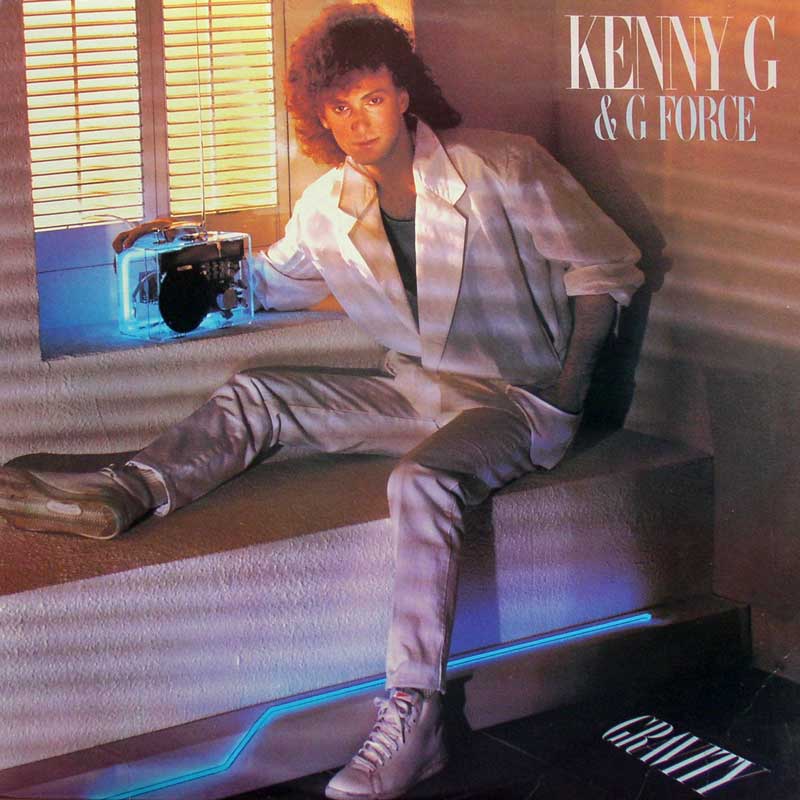 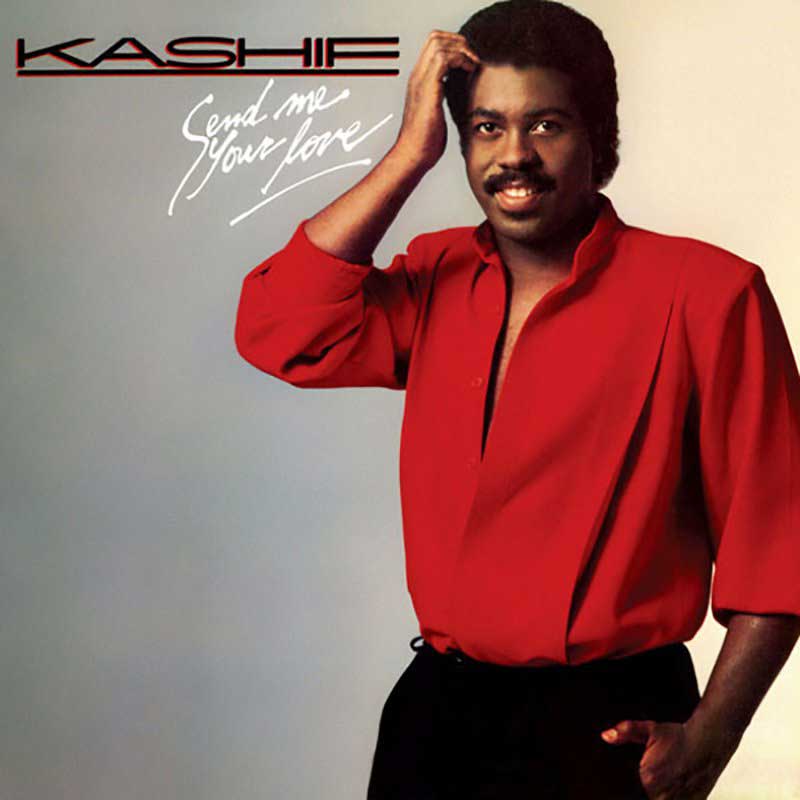