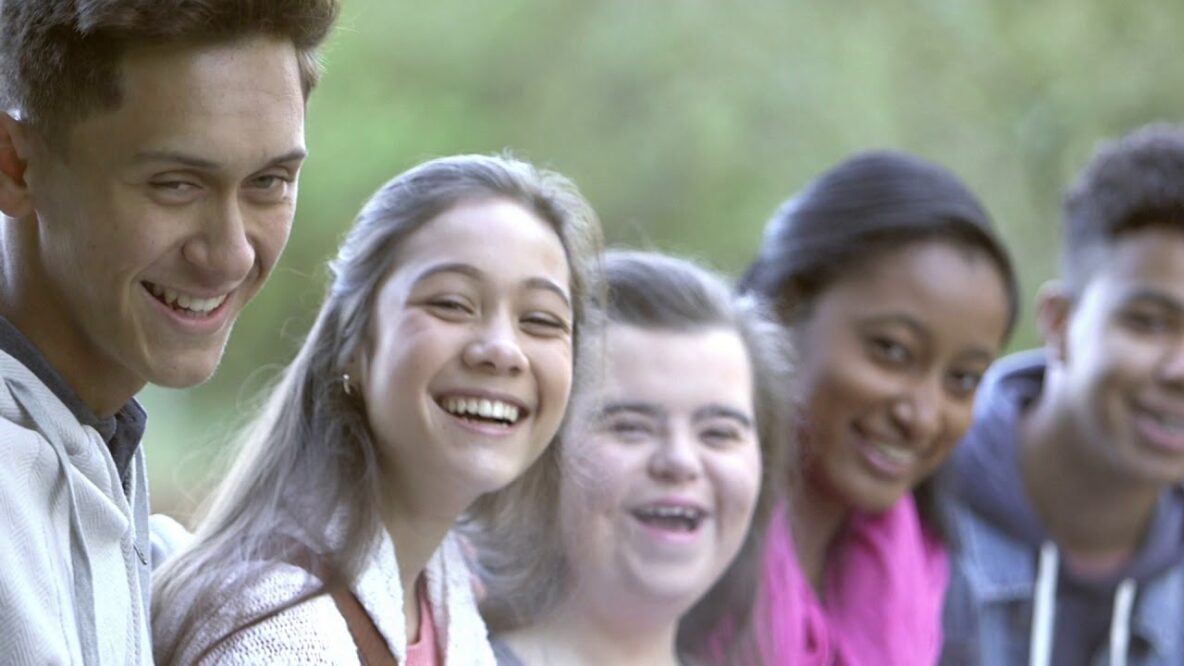 Evoke your patriotic feelings with Joseph Wooten’s YouTube music video “We Are American”. Composed and written by him, this song truly deserves special attention.

Nashville, Sep 19, 2018 (Issuewire.com) – No matter from which nation you belong, artist Joseph Wooten of United States have come up with a patriotic anthem titled “We Are American” on YouTube. The song is whole-heartedly dedicated to the greatest nation, United States and its people, but the message it delivers is universally applicable for any country and its citizens. Joseph Wooten has attained a global reputation as a key board player in the legendary Steve Miller Band, as a song-writer and also he has worked with many households. But for the music piece “We are American”, Wooten deserves solo credit for he has multi-tasked in this composition.

When it comes to the song, it is Wooten’s humble way to motivate the Americans to stay united- the key to keep the nation in the top. The track begins with lyrics that remind listeners about the racism that has been prominent right from Colonial Era. Even though the nation is known to be the largest land where people with diverse race, religion, colour and culture lives together but there still exists some traces of such differences. Wooten beautifully weaves the message and urges people to find unity amidst diversity. America is the greatest nation and if the people are not united the country will lose its charm and position.

When it comes to the music and screenplay, like always Wooten’s mastery on keyboard playing can be witnessed. His narration is beautiful and has its own style. The background singers and the vocal adlibs have performed equally wonderful and have successfully set the tone of the composition. The beautiful shots of the track will entice viewers. The simple expression of the Americans, the happy moments shared by people of different races, the American flag waving, the statue of liberty and other such shots deliver one solo message- “We are Americans… We Stand to Liberty”. Keep watching his videos on YouTube.