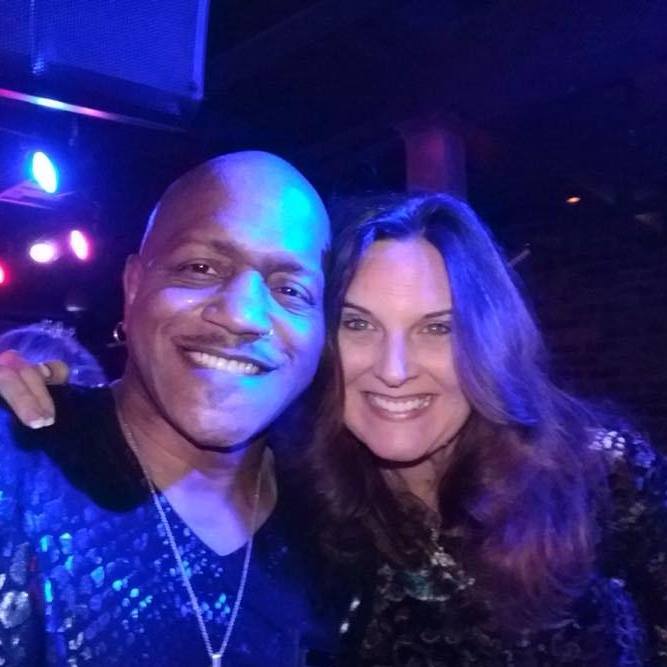 The contest is open to artists worldwide. The winner will perform at the 7th Annual We Can Survive Concert at the Hollywood Bowl in Los Angeles, win $10,000 in cash and a mentorship from Joseph.

The We Can Survive Concert supports young women diagnosed with breast cancer. The Weeknd, Taylor Swift and Rihanna have performed at the event in previous years.

Joseph Wooten has been the keyboard player for the Steve Miller Band since 1993. He published his first book ‘It All Matters, What I Believe, Worlds That I Live By’ in 2018 and has also given a TEDx Talk to a sold-out auditorium.

“I’ve had a busy year,” says Wooten. “But there is so much more to be done and that can be done”. 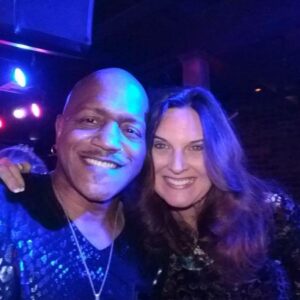 Joseph and his wife Stephanie are the founders of ‘I Matter! You Matter!’, a non-profit organization creating positive change through speaking to and working with young people of all ages, giving scholarships to deserving young people, providing aid and support to the homeless and Veterans.

The Opening Act Competition is open to music acts over the age of 13. Public voting on the selected entrants will begin August 20, 2019. The following is a link to a video about the competition and the online registration form.