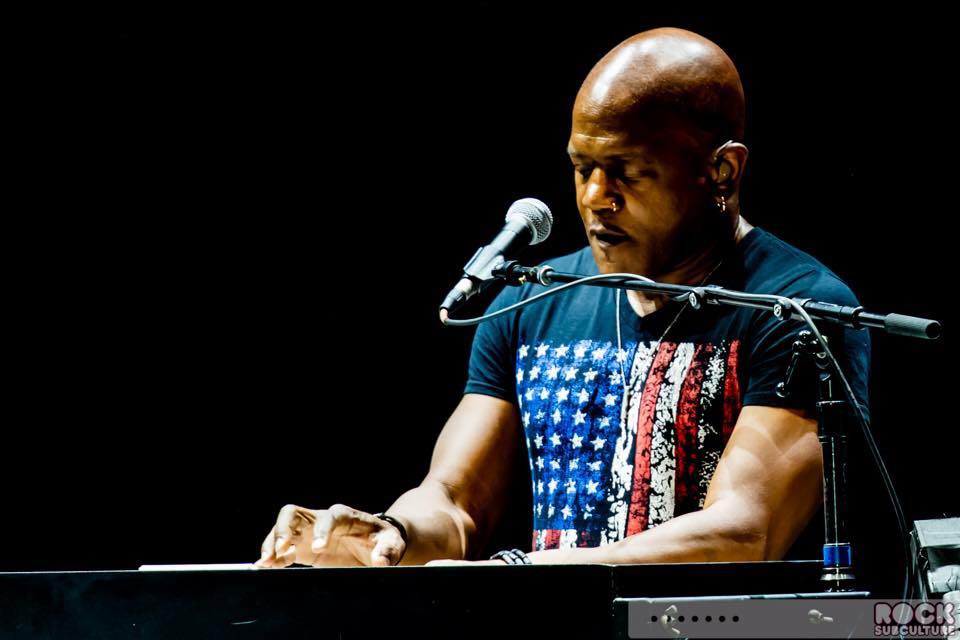 The Special Forces Charitable Trust, World Data Systems, and The Field of Dreams Movie Site are excited to announce the Military Appreciation Day to be held Saturday, June 1, 2019. We invite all Americans to join us at the special ball diamond in Iowa to celebrate all; Active Duty Military, Gold Star Family Members, Veterans of the United States Armed Forces and honor them for all they have sacrificed to protect the United States of America.

Three-time Grammy-Nominated Songwriter, Keyboardist, and Vocalist for the Rock-n-Roll Hall of Fame “The Steve Miller Band,” and author, Joseph Wooten. He will perform a 90-minute set of his top favorites and offer a tribute to be enjoyed by all.

Nashville, Tennessee Songwriter & Vocal Artist, PJ Black-Klein. P.J. knows first-hand the sacrifices that are made by the Military. Her gratitude for our nation’s heroes has inspired her to write several songs about military life.

As World Data Systems believes children are our future and that strong communities help provide the foundation for them to fulfill their potential, they sponsor a 15U youth baseball team called “Thunder.” Thunder will play a local team (TBD) as parents and fellow Americans watch the next generation play America’s pastime on the Field where dreams come true!

7:00 PM – Fans won’t want to miss the Exhibition Softball Game under the lights, featuring the Military Team, made up of current and retired Military, as they play the Civilian Team, made up of proud, American citizens who donated to the SFCT to earn their spot on the team for three innings of fun! And to support the Gold Star Families with the SFCT.

9:00 PM – A showing of the Field of Dreams in left-center field following the game; and a Short Feature Film about the U.S. Military Special Operation Forces.

Active Duty and Retired Military members will be admitted free
Children 5 & Under get in FREE
Discounted tickets with a purchase of 10 or more. There are no secondary dates planned for inclement weather.

We are proud to say that 50% of all ticket proceeds will go to the Special Forces Charitable Trust, which supports families of those injured & Gold Star Families.

Sponsoring this event is an honor for us, we want to support and serve those that are or have served in the United States Armed Forces to protect the United State of America.

What a tremendous way to show your support by joining us as we come together for a full day of American National Pastime (Baseball) / Support for the Troops – and where better to do this than at the Original Movie Set of “The Field of DREAMS” on June 1, 2019.