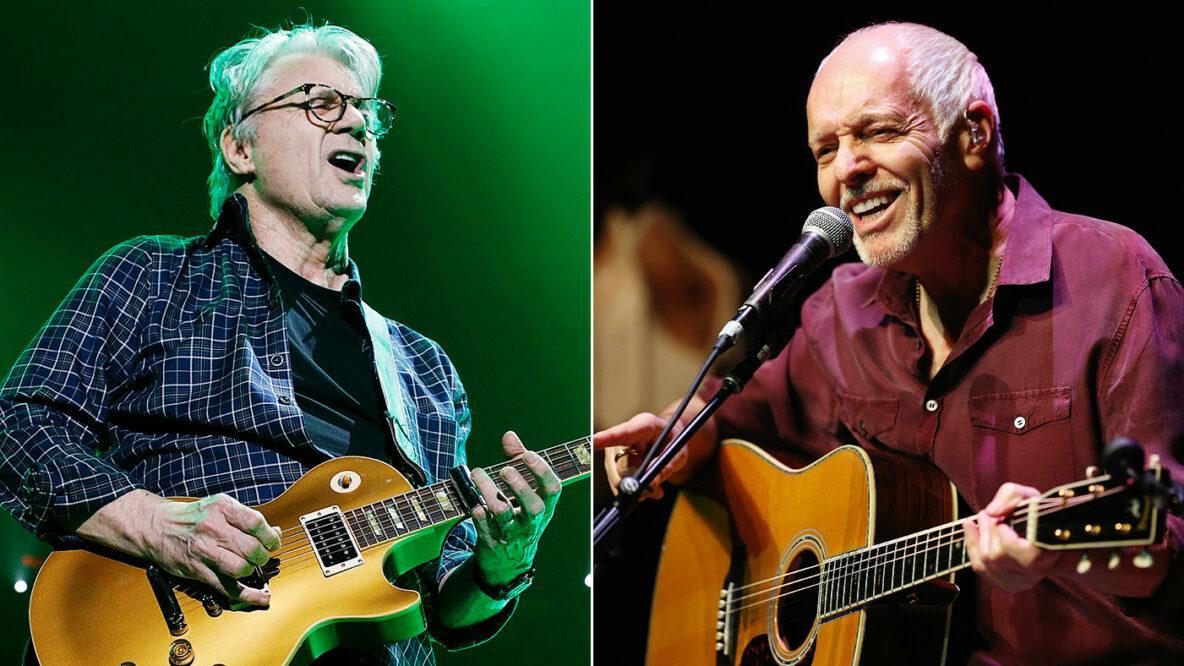 Steve Miller Band and Peter Frampton will unite for a North American summer tour. The lengthy trek, which follows their joint 2017 run, launches June 12th in Evansville, Indiana and concludes with back-to-back dates in Woodinville, Washington on August 25th and 26th.

“Music is ethereal – it moves back and forth between the past and the future,” Miller said in a statement about the jaunt. “I’m very excited to announce that 2018 is our 50th anniversary of recording and touring together as the Steve Miller Band, and we plan to travel between the psychedelic sixties through the future with a vengeance!”

The two groups previously announced a run of nine Canadian concerts for April. Miller’s live itinerary includes a July 25th date without Frampton in San Antonio, Texas; Frampton’s schedule features a series of standalone dates in March and early April, in addition to a June 1st show in Toronto alongside Def Leppard and Journey.