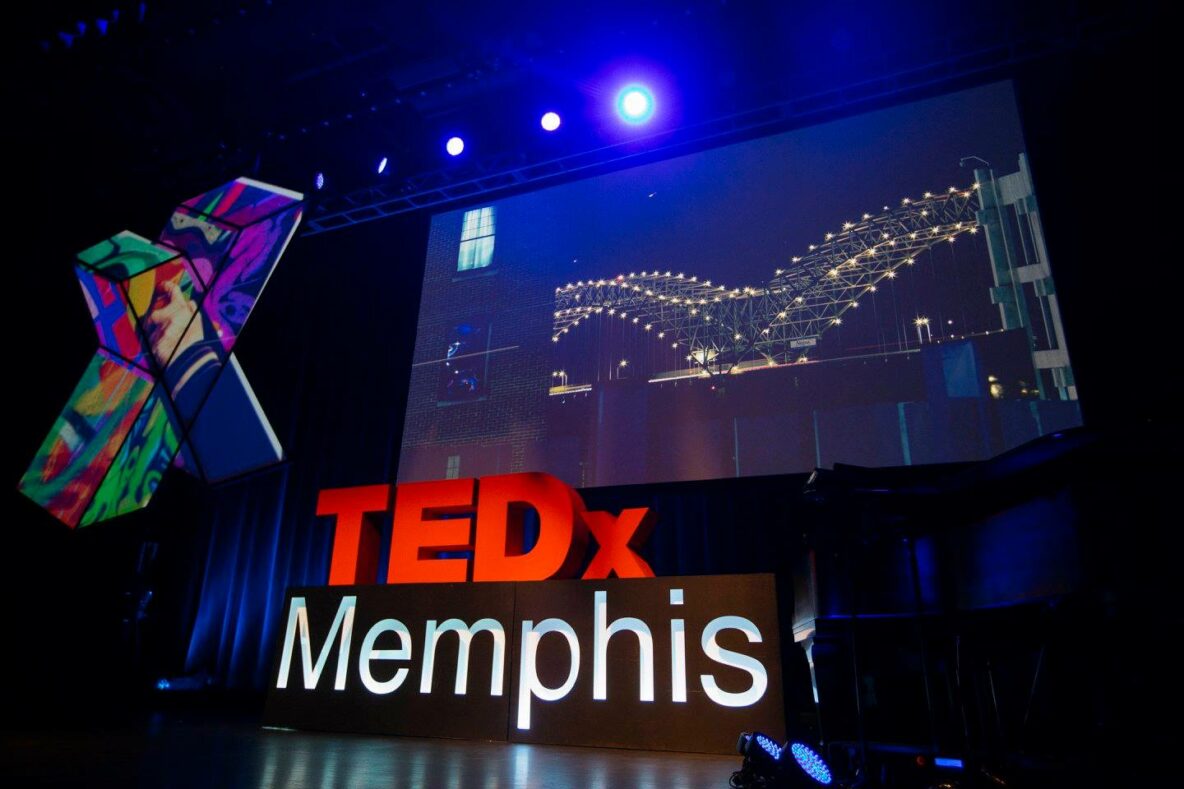 The lineup for TEDx Memphis 2018 has been revealed.

The event takes place January 6 at the Halloran Centre in Downtown Memphis. Tickets are available now.

The 24 speakers are as follows: